Conference on applied linguistics is an annual conference held by the Language Center of Universitas Pendidikan Indonesia in colaboration with English Department and Indonesian Applied Linguistics Association (ALTI). 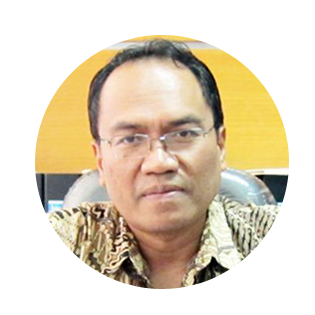 Dadang Sudana was born in Kuningan, West Java, on September 19, 1960. He completed his undergraduate program at the English Language Education Department of FPBS, IKIP Bandung in 1989. His Masters Degree in TESOL was obtained from the University of Canberra Australia in 1995. Dadang Sudana was granted Ph.D. in Linguistics in 2006 from Deakin University. He served as the Dean Assistant I of FPBS UPI in 2009-2013, and the Chair of the Linguistics Program of UPI Postgraduate School for the 2014-2016 period. Since 1990 he has been teaching at the English Language Education Department of FPBS UPI.  Currently, he also serves as the Chair of the Linguistic Study Program (2017 – 2020) of Postgraduate School UPI and also the Chair of the Academic Supervisory Committee (KPA) of UPI Senate. 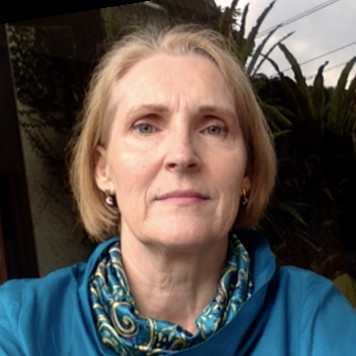